October 17-19, 2018 – 2018…Ultra 4 Nationals was held at the Wildwest Motorsports Park in Reno Nevada. This is the final event of the year for the Ultra 4 racing series with the year end banquet following the main race held at The Nugget Casino & Resort.

Derek and Team #20 arrived Thursday afternoon for check in and get in some pre-running of the course. Friday morning was qualifying for all classes with 4400 being later in the day at 3 pm. Derek went 3rd in line and had an issue through the rocks missing his line and catching a tire, which laid him on his side. So he would be starting in the 3rd prelim heat at the back of the pack.

Next up the prelim heat race Derek ran great catching up to the front, but missed it by one spot to move on. The next heat would be in one hour where he would have a chance to try again in the B Main Prelim race to make it to the main race. Time for the B Main he was doing great until they stopped for a red flag on the coursec Derek ended up with several other racers in front of him on the re-start, he was playing catch up the rest of the race and came up one spot short of advancing on to the main. Once back at the pit Derek assessed the car and there were several other mechanical issues going on so he called it done. “It is always disappointing when things go wrong and break but it is just apart of racing”, states Derek.

The team was able to relax and watch some great racing before getting ready for the Ultra 4 Banquet later that night where Derek accepted his 2nd Place East Coast Series trophy. “It has been another great season I couldn’t be any prouder! Derek has continued to be a top national competitor in this off road sport for over 16 years and that is a great accomplishment that not many can say they have done!” says Ashley West. We are looking forward to SEMA Oct. 29-Nov 2 in Las Vegas, NV. Then a much needed short break before prepping for 2019 King of the Hammers Feb. 1-9 in Johnson Valley, CA. 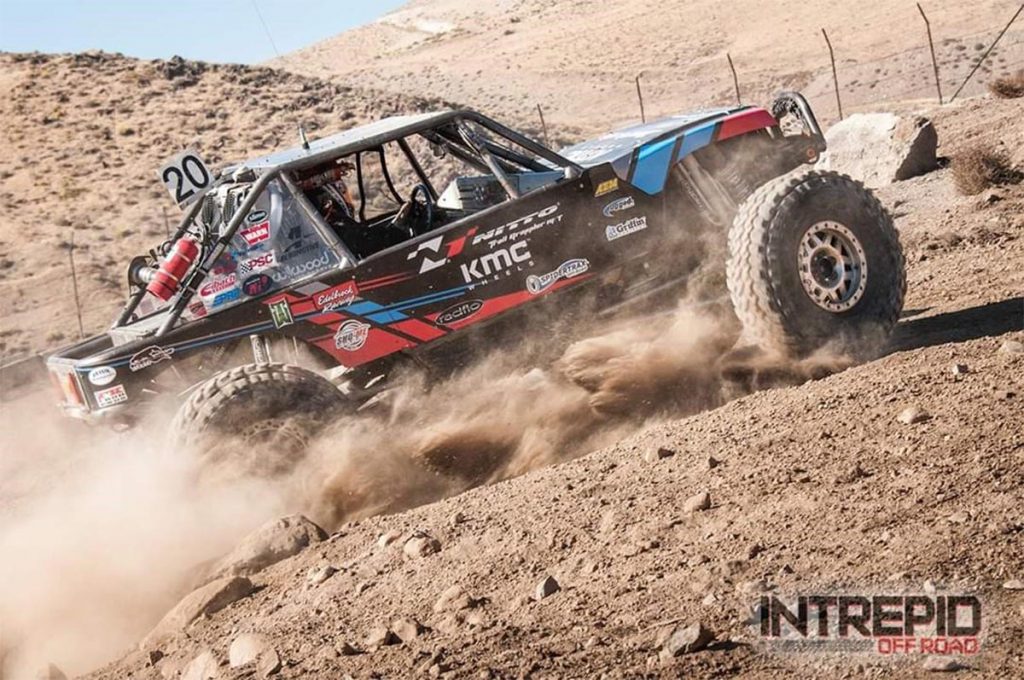 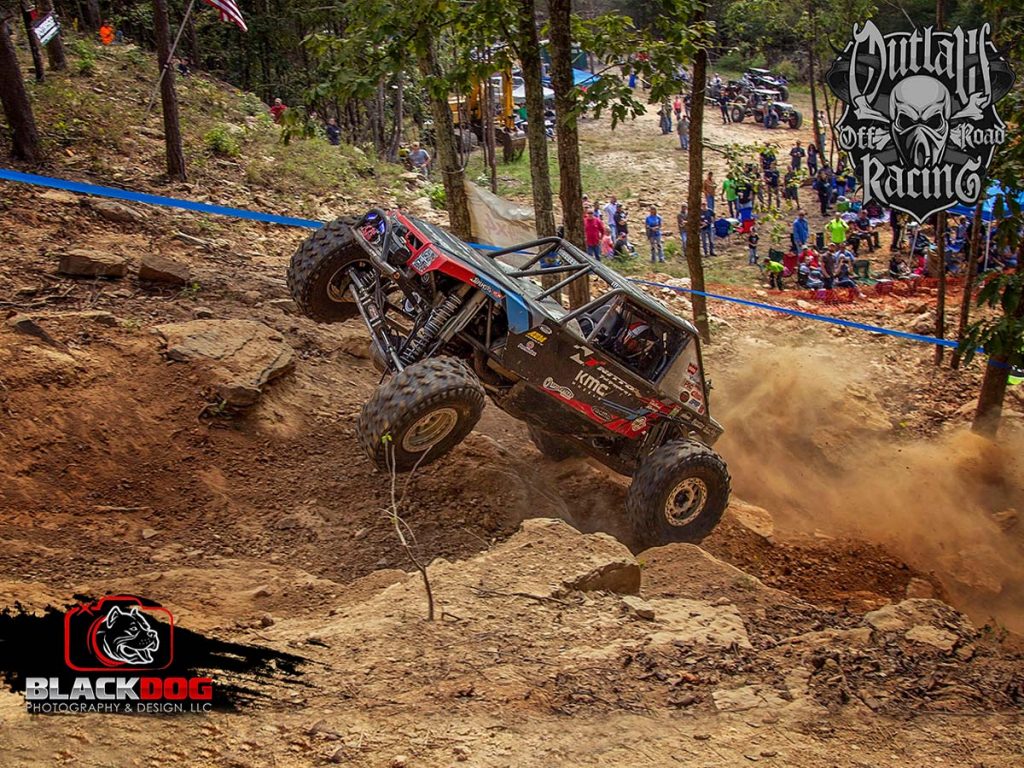 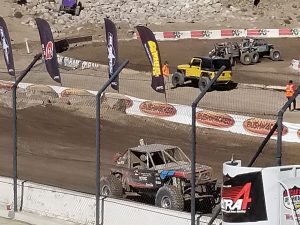 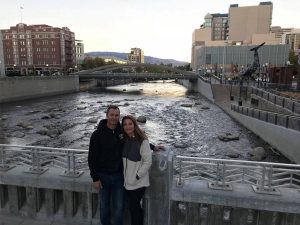 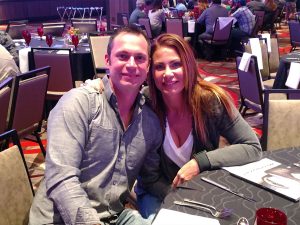 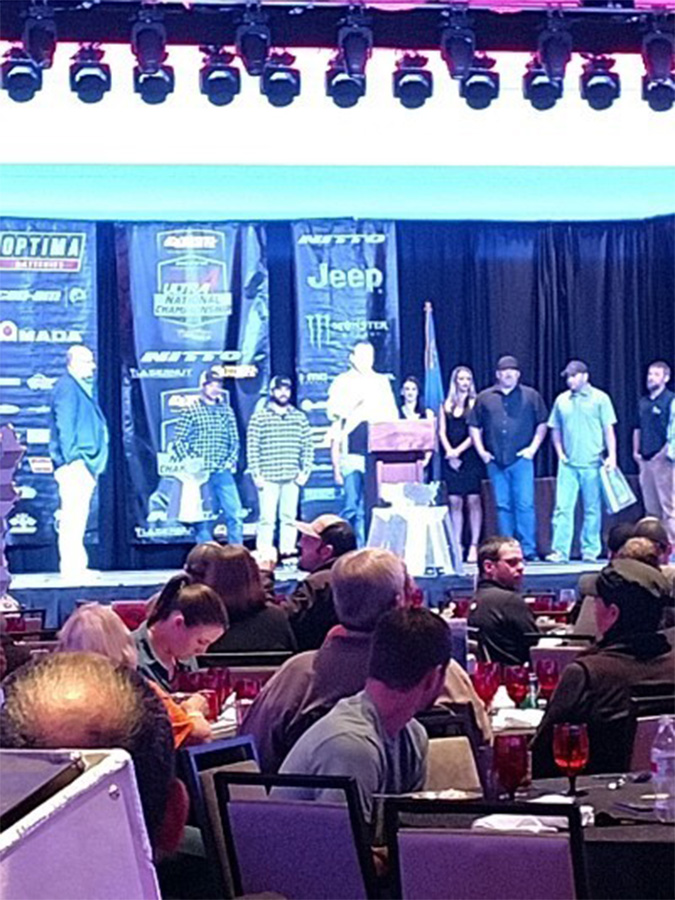 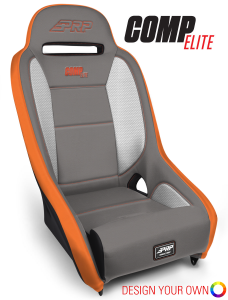 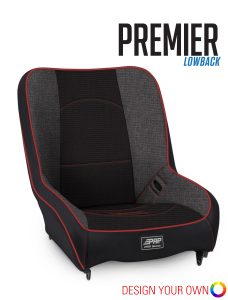 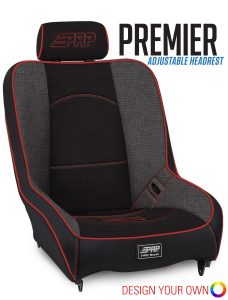 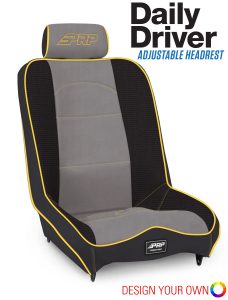 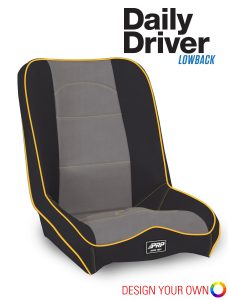 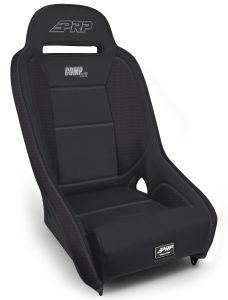 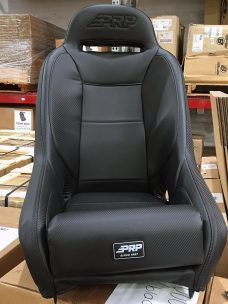